Khidma According to the Cisse

You are here:
Precious Statements 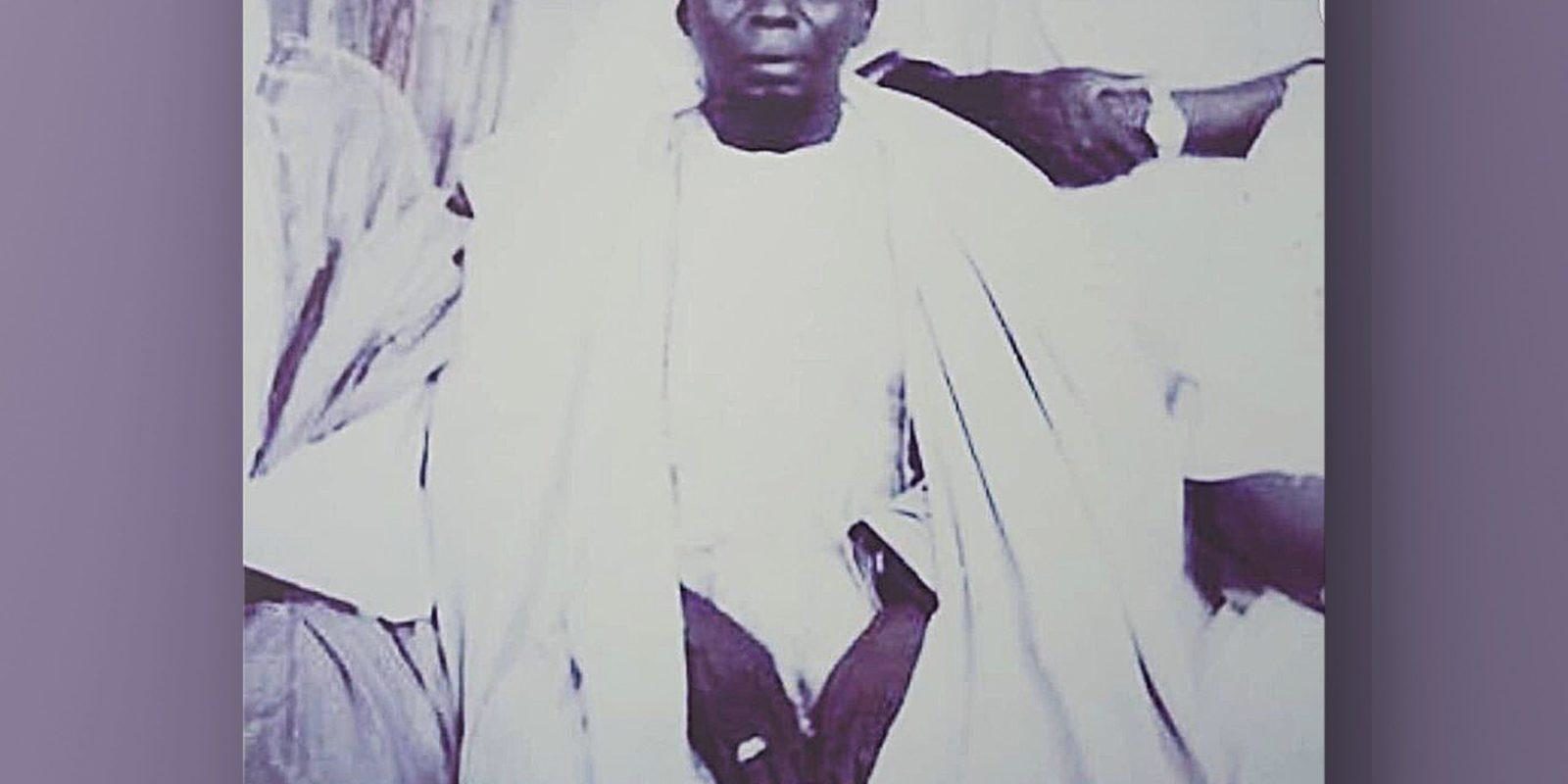 According to Shaykh Hassan Cisse: It is said,

“The service (khidma) of the disciple (murīd) is his ladder to attain his aspirations.”

Saydī Ali did not attain his position with Shaykh Ibrāhīm only because the Shaykh loved him, that’s not the only reason Shaykh Ibrāhīm gave him everything. Saydī Ali worked the hardest of anybody, sometimes in the fields until he fainted from exhaustion. He did most of the writing, often without food. Most of the Shaykh’s writings were penned by Saydī Ali: the Kashif al-Ilbas, and probably eighty percent of the letters in the Jawahir al-Rasa’il. Sometimes the Shaykh gave him permission to write on his behalf directly, without telling him [exactly] what to write.
Saydī ʿAlī’s exemplary work ethic has become a favorite theme in discussions of disciple conduct in Medina-Baye. The emphasis on service was duly emphasized to his own children. Here is how Shaykh Hassan Cisse (1945-2008) remembered his father’s advice:

“I remember several times going to the farm with the Shaykh [Ibrahim]. I asked my father one day, “Do you think all our efforts on the farm, that one day we will get paid for them?” He said, “Who told you that we are going to the farm to get money? We are going to the farm to worship God. Work is worship.” My father used to say, “If you are in a place and you do nothing, you are spoiling that place. I don’t know where a man can stay and get all what he needs without doing anything. If you know that type of house, let me know. I’ll be the first one to close my house and move down there.”