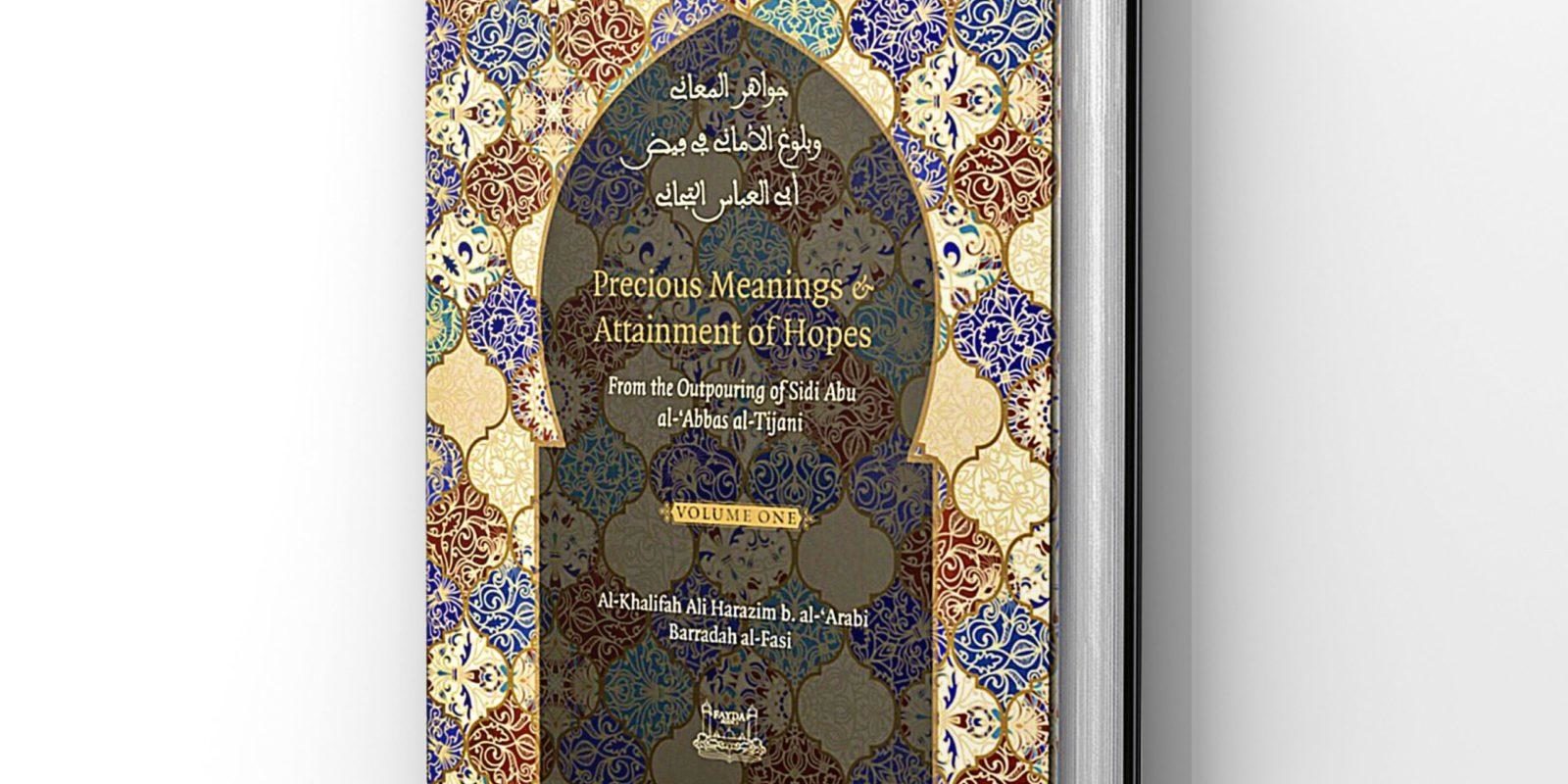 THE SPECIALTY OF MONDAY (YAWM AL ITHNAIN) ‘The Second Day’
Among the remarks of Sidina Shaykh Ahmad Tijani (may Allah be well pleased with him):

“I meditated on the reason of the specialty of Monday (yawm al ithnain-the second day) with its relationship with the Chieftain of Existence (SAW) and it appeared to me clearly that just like He the Prophet was the ‘second’ in existence which was preceded only by the existence of Allah the eternal.
In the same way this day is the second of the days and was preceded only by the “ALONE day” which is Yawm al Ahad (thus Sunday in Arabic is named). For this reason he had his highlights in this day of Yawm al Ithnain (Monday) since it is on this day he was born, the day of Hijra, and the day he entered Medina, the day he became a Messenger.

This is the same way for Prophet Adam (AS) which for him was particularized by Friday. He had his highlights in life on Friday, which was the last day of the creations. As the language of the knowers of God (Arifeen) say he was given ‘the last robe of creation’. However this day Friday was the last day of when Allah created his creation. Allah said:
“It is He, who in six days, created the skies and the earth and all that there is between them” Q (25:59). And for the seventh day He said “Then he established himself on the Throne”. As he wanted, and as He knows and He created no creature that day. It is on this day of Friday that Adam was created, His entry into Paradise, and His exit, and also His day of repentance…”

Shaykh Ahmad Tijani was then asked. “by this analogy can one affirm that Monday is more preferable than Friday owing to the fact that Monday is the day particular to the Prophet Muhammad (SAW)? Sidina Shaykh Tijani answered “No, the preference (of Friday) is a Divine Decree, with neither cause, nor analogy intervening in this subject. It is only the Divine Grace of Allah which is according to what HE wants, by what HE wants, for what HE wants. What one hears about the case of superiority about a creature is effective only by the means of information coming from Allah and His Messenger (Allah bless him and give him peace) IF NOT then there is no superiority if they haven’t said so.

From the Precious Meanings & Attainment of Hopes (Jawahir al-Ma’ani) Vol. 1