You are here:
Letters of Shaykh Ibrahim 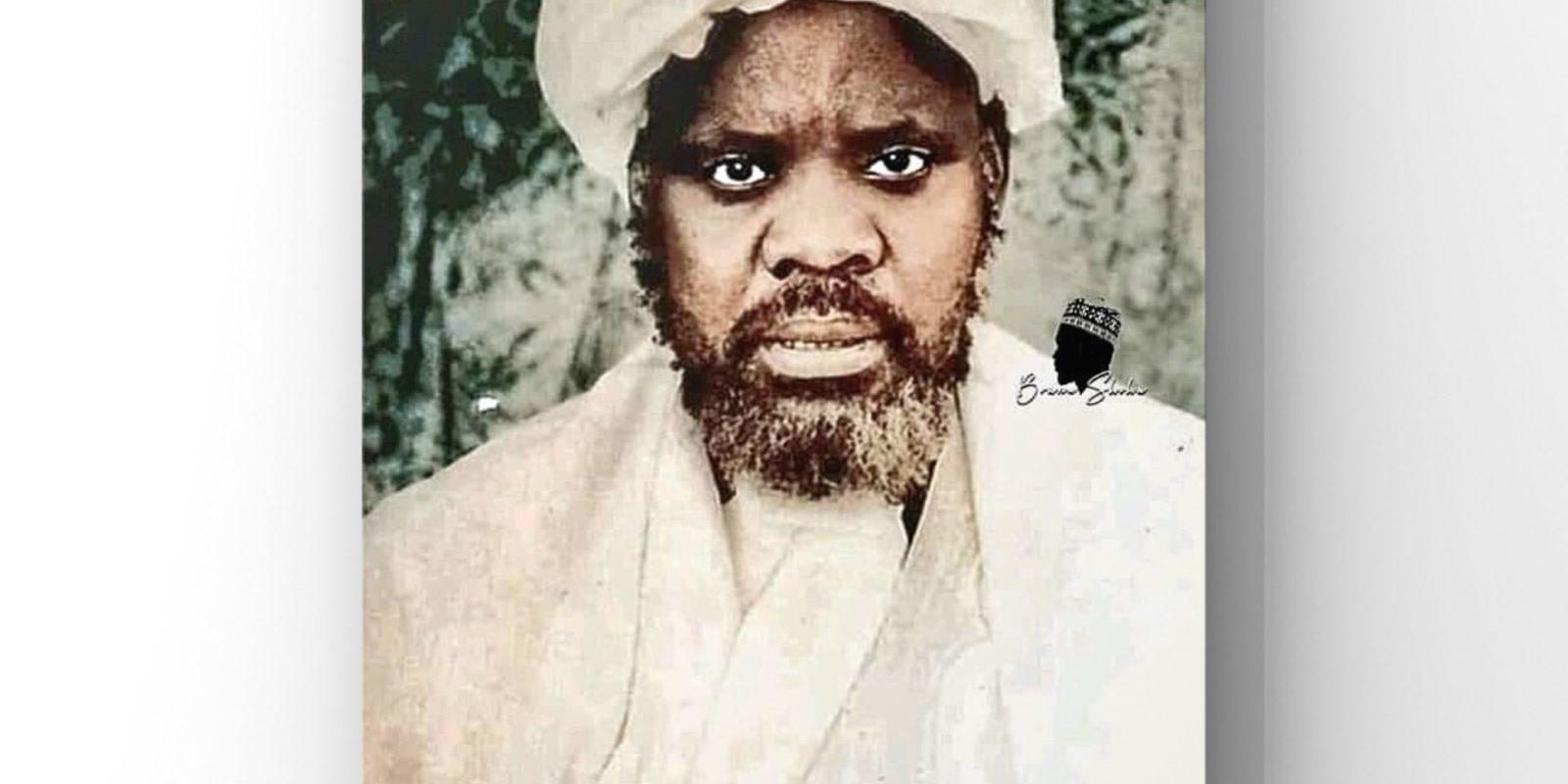 ‘As for what you mentioned concerning the spiritual arrival of the aspirants (wuṣūl al-murīdīn), may Allāh be praised for the Muslim community’s increase in faith. As for the method of training the others about whom you asked, know, may Allāh guide us and you, that spiritual training in this Sufi path (ṭarīqa) is only by the compelling aspiration (himma) of the Seal of Saints, Shaykh (Aḥmad) al-Tijānī, may Allāh be pleased with him. It was he who said, “Who would know me, must know me by me alone.” The licensed instructor should do no more than to transmit the remembrance, and to communicate only what he has been commanded to communicate regarding the conditions and conduct (of the path).

As for the aspirant (murīd), there is nothing for him to do except to guard the known religious obligations and bind himself to the remembrance (wird). He must believe that the obligatory remembrance (al-wird al-lāzim) is the greatest of the secrets in the Tijāniyya, and the hastening (of arrival) is found therein. After that, let him implement what he is able of the additional remembrances according to what he has been granted permission. He should desire nothing by his devotions except the countenance of Allāh, the Bountiful. He desires neither this world nor the next, and no rank (maqām) among the ranks, witnessing the favor as is. He has the best of thoughts (of Allāh), and he entrusts his affairs completely to Allāh. If he persists in this, without any other goal, he will be praising Allāh continuously.

The ugliness in the aspirant – the one calumnious in worship, the great destitute, the depravity among depravities of the ego (nafs) – is that Allāh’s creation should worship Him and remember Him and expect, by reason of this worship, the illumination (fatḥ); whether today or tomorrow, or in a week or month, or in a year. Indeed! No one deserves anything from Allāh, but He deserves worship for His sake alone (bidhātihi).

So whoever feels illumination is slow to come, he must repent to Allāh. He should know that if he persisted in his work for the extent of the world’s entire lifespan, and he attained illumination for a single moment, he would realize in this moment all what Allāh would teach him of the (Divine) Presence, equal to that and more. And if He should not grant him illumination at all, it is sufficient for him to work for Allāh until he dies. There is nothing for the aspirant to do except to praise Allāh in every state.

This letter and others can be found in the book, Pearls From the Flood