You are here:
Letters of Shaykh Tijani 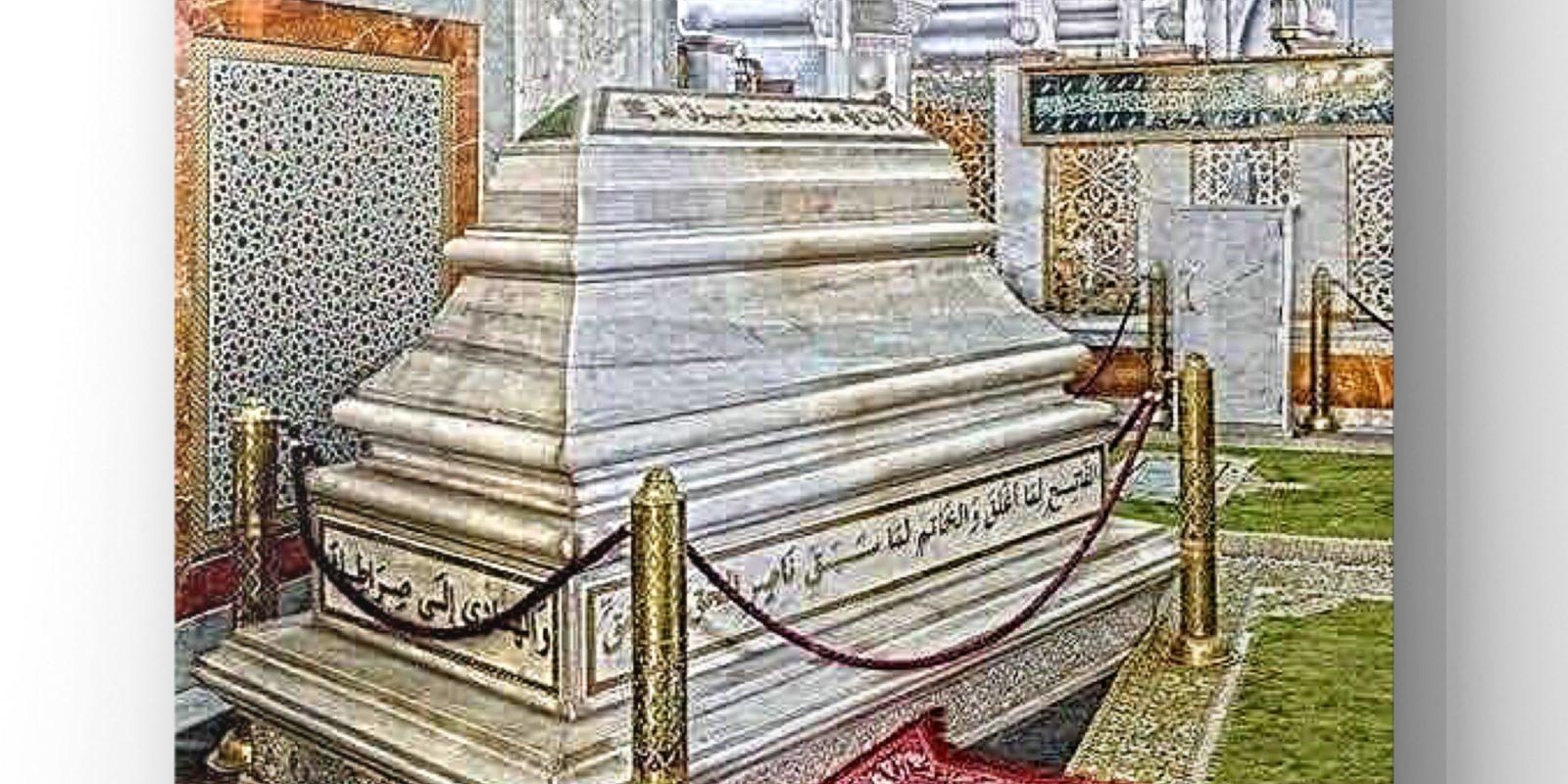 Shaykh Ahmad Tijani in answering someone who asked about his Isnad said:

“As for the Isnad of our Tariqa, it goes back to the Prophet (Pbuh), also the Isnad with the Wird and Hisbul-Sayfi is from the Prophet (pbuh). As for Musabba-Ashara, I accepted it orally from Shaykh Mahmud Al-Kurdi al-Misri (ra), and he accepted it from Al-Khidri orally. As for the Ahzaabs of Ash-Shadhili (ra) and the Wazifa of Al-Zuruqi, and Dala’il-Khairat and Al-Duril-Ala, I accepted Ijaza for all of them from our Shaykh the perfect Qutub, our master Muhammad Abdul Karim Al-Sammani-Qataani who lived in Madinatul-Munawwara”. Let it be known that Shaykh Ahmad Tijani was very consistent in the practice of his Wirds after prayers in the morning, to the time of Dhuha in solitude, and after the prayers of Asr to the disappearance of the sun below the horizon, and between that time and the prayers of Isha in solitude. Also Shaykh Tijani said: “I do not use any Zikr except that the Prophet (pbuh) arranges it for me in all of it’s conditions, and he (pbuh) is prompting his companions to do it, especially ‘Salatul Fatihi’ because of the great benefits that are in it”. And when anyone is seeking a thing by other than the known Wirds the Shaykh says: “do many Salawats on the Prophet (Pbuh) with Salatul Fatihi because in it is the good of this world and the Hereafter. And by it (Salatul Fatihi) one obtains all his desires, and the student (Murid) reaches his wishes.”

And our master (ra) said:

“For every intelligent person there are times to be alone with his Lord which he can’t delay or be to busy for, and times for sitting with his brothers in the path of Allah the Sublime, for Zikr or Talim or the use of knowledge he did have before, and these times should not be abandoned”. Then he (ra) said: “the most beneficial times set for solitude with Allah the Sublime are the middle of the night after the people are asleep, to the rise of Fajr, and after morning prayers to the time of Dhuha, and after Asr prayers to Isha. A worker in those times hits his aim, and Marifat (Knowledge of Allah) is clarified according to one’s ability at those times, and what is necessary for a soul is not to be lazy and not to be displeased thereby going astray from the limit, set by his saying (Pbuh): ‘surely this religion is easy and whosoever makes it difficult, it will overcome him’. So worship according to your needs and come close to your Lord and be joyful, and appoint the morning, evening, and night as times for this”. And his sayings (Pbuh): “This religion is strong, so penetrate into it gently and do not hate for yourself the worship of Allah, for surely a new plan does not fulfill itself cut off, and what remains in the ground does not appear”.

And his sayings (Pbuh): “Take from the religious works what you have the capacity for, for surely Allah does not become tired of you until you become tired of Him”. And the Shaykh said: “and in all we have mentioned the person must be sincere to Allah and not associate anything with Allah the Sublime”. The above is a translation of subject nine (9) in the book “The Key to worship in the Tariqa Tijaniyya”. I am asking for the forgiveness of Allah for any mistakes that may be found in the translation, and I am asking for the patience of the people with this small effort. May Allah bless those Murids that are constant in their work.”